This project replaces six turnouts in the C35 interlocking with new concrete tie turnouts. The interlocking also contains a pocket track which is extended to store a ten car train between the two main tracks. Work also includes replacing and improving the train control and traction power components associated with the turnouts. Primary access is from the California State Route 24, which requires extensive coordination with Caltrans and traffic control. This project utilizes six weekend track shutdowns and will be supported by bus bridges.

This project was featured in the October 2019 issue of RT&S magazine. Copy the url below and go to page 12 to see the article! 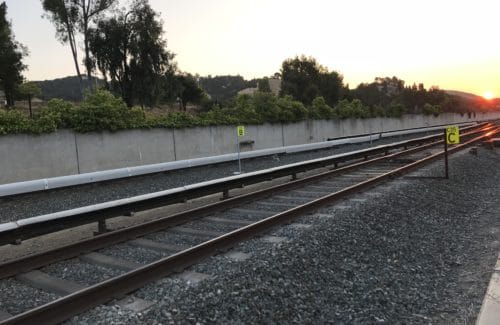 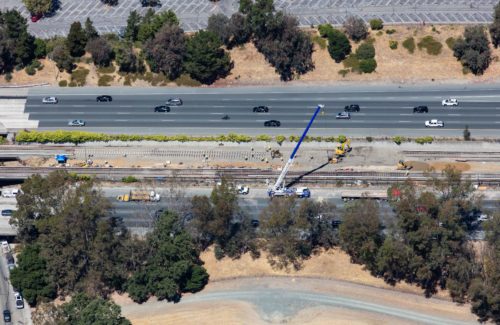 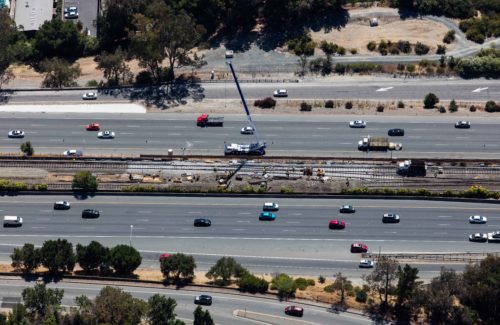 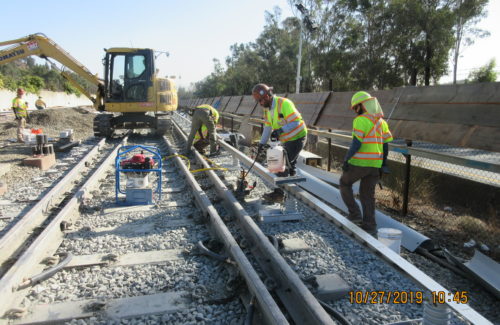 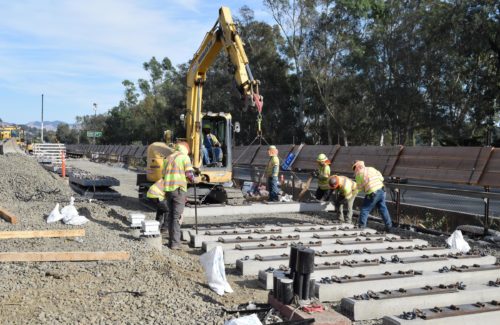 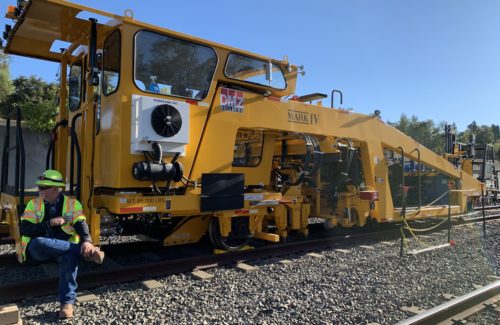 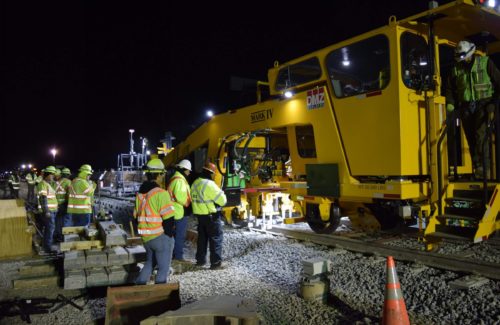 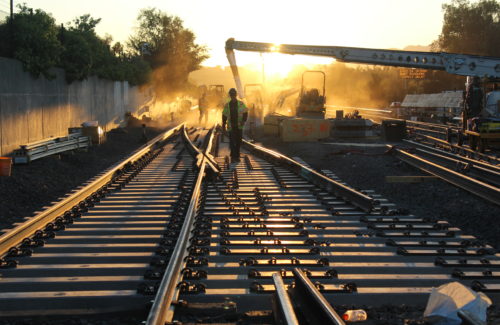